About Us » School Profile

Valley View Elementary School is one of eleven elementary schools in the Bradley County School System.  It is located on Spring Place Road in the southeastern part of the county.

Valley View was the name suggested by Jim McKenzie, who surveyed the site for the new school.  It's doors opened in 1952 with the community schools of Number Four, Zion Hill, Union Grove, and Liberty consolidating into Valley View.  This was the first Bradley County School to consolidate.  The original school had six classrooms, a cafeteria, and an auditorium.  S. L. Beaty was the superintendent of Bradley County Schools when Valley View was built.  John W. McNabb was the first principal.

Growth in the school population required four additional classrooms, which were added to the school building in 1955.  Then, in 1960, Wooten School consolidated with Valley View.  Kindergarten classes began at Valley View in 1971.  Two portable classrooms were moved to the campus in 1972 to help with overcrowded conditions.  A gym was made part of the school in the early 1970's as well.

With the completion of Trewhitt Junior High School in 1976, Valley View's seventh and eighth graders moved to that new campus.  However, overcrowded conditions were still a problem for Valley View in the following years.  Therefore, a new four-classroom pod was built in 1989.  In addition, two more portable classrooms were temporarily moved onto the campus in 1994.  In the summer of 1995, our sixth graders were moved to Trewhitt Elementary School to relieve the overcrowded conditions at Valley View.  In the 1997-98 school year, four classrooms and a teacher workroom were added. All of these changes took place under the leadership of Principal David Robinson.

Under the direction and support of Principal Sherrie Ledford as well as the Bradley County Board of Education, Valley View acquired a brand new state of the art wing to the main hall of the building in 2010. This building consisted of four classrooms, a new Library and a Computer Lab as well as an SRO office and a large conference room. The old library was converted into a new classroom and the office was relocated to the front of the building as part of the new construction.

Today, Valley View is the home to Grades Pre-K through 5th grades, approximately 300 students and 14 teachers. Under the leadership of Principal Corey Limburg, our school's reputation became one of Bradley County's outstanding schools as we were the first to pilot a "Leadership Academy" in our 5th grades. Today, this piloting has continued into a 4th/5th grade Leadership Academy. Mr. Limburg has since relinquished his position to Mr. Jeremy Jones, a teacher/assistant principal from Walker Valley High School as of July 1, 2018, where he still remains today.  Under Mr. Jones's leadership, we have continued down the path of greatness to being Bradley County's "Best Kept Secret". Valley View is the home to a group of caring, loyal, dedicated and supportive teachers, students, parents and community. GO CUBS! 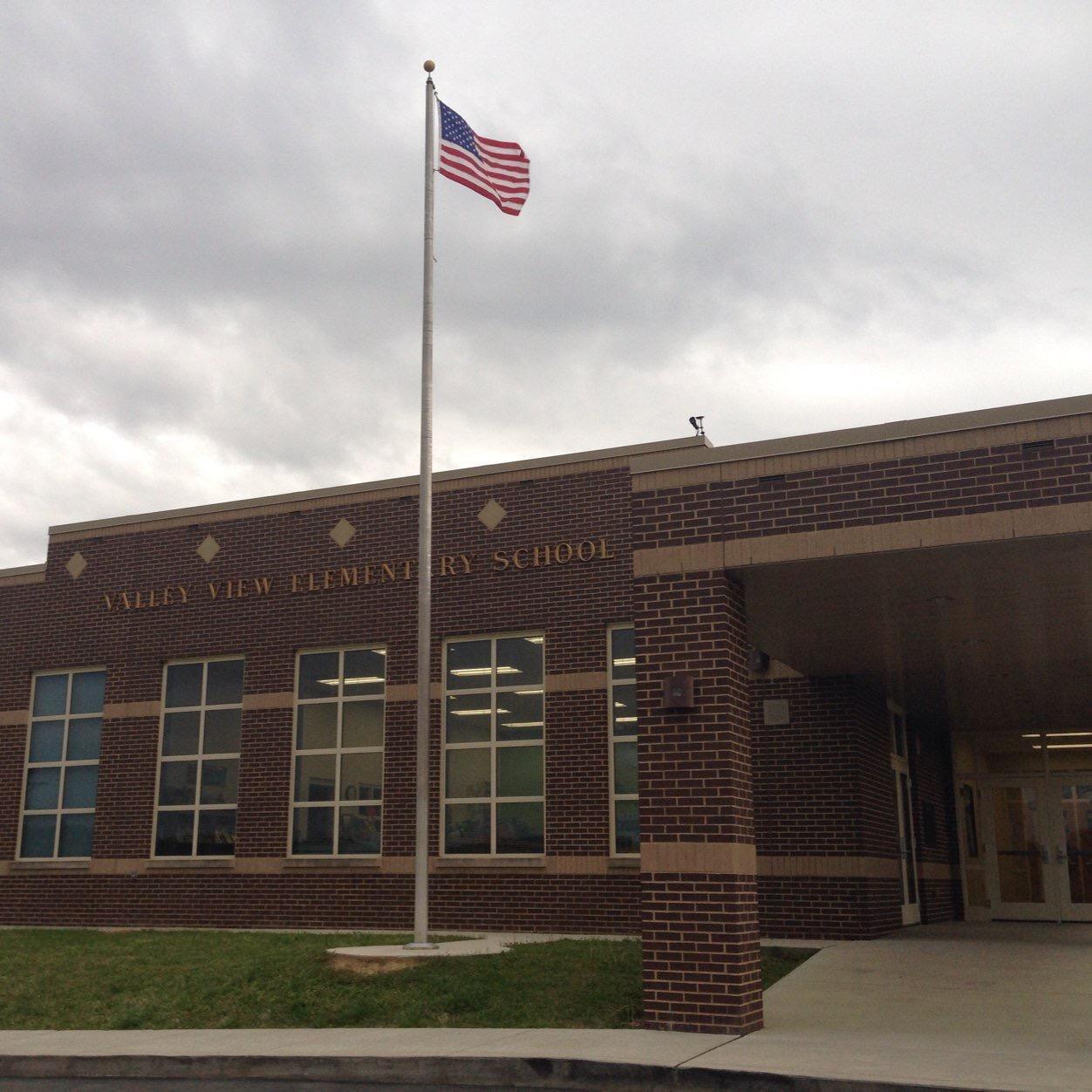